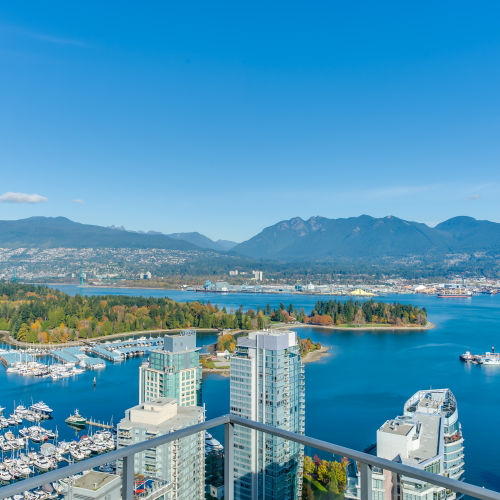 AS PER MY LAST NEWSLETTER, STABILITY IS THE WORD AND ESSENTIALLY VERY LITTLE HAS CHANGED.

The listing inventory is divided into 2 categories: a) homes which are unrealistically priced and sit for weeks even months on the market and b) homes right next door to them which are competitively priced and will sell in the first few days of the listing with competing offers, often still at significantly more than the list price.
Buyers from Mainland China continue to dominate the Westside Market and land remains the key attraction. Vancouver’s Eastside enjoyed another strong first half with older character homes and rapidly evolving neighbourhoods with easy access to Downtown giving local families an affordable alternative to the burbs.”
One thing to add is that builders clearly agree that this is not about to change anytime soon. Even though new homes are not flying out the door at the same rate as they were a year ago, the competition for lots is as fierce as ever. A listing of mine in Kerrisdale recently sold with 17 competing bids, 16 of them from builders.
As for the Eastside, ask anyone trying to buy a single family home there if the market has “cooled off”. They will think you are trying to be funny!

IT REMAINS A BIT OF A MYSTERY ON THE FRONT LINE AS TO EXACTLY WHERE THE CONDO MARKET IS GOING THIS SPRING.
However, it could be as simple as a very normal balanced market which in itself is unusual for Vancouver, but may be quite welcome. Sales volume has been comparatively low for Feb/March and yet there is no real indication that this will impact prices significantly, other than to ensure that they stay on track with affordability and demand. If apartments are listed in line with sales at the end of last year, generally they sell right away, but if they attempt to reach for a spring “lift”, so far it isn’t happening.

Jennifer Podmore Russell is a Senior Manager in the Financial Advisory practice at Deloitte and Touche in Vancouver. Paraphrasing a recent speech, her opinion on the condo market was that regionally there is a lot more urbanisation coming in the Lower Mainland, with the Evergreen Skytrain Line to Coquitlam and Central City in Surrey firmly in the sights of the big condo developers. This will lead to a higher volume of sales but also a lot more choice which should keep prices affordable. In Vancouver itself on the other hand, especially Downtown, with so few undeveloped parcels remaining and supply therefore static, the pressure on prices here over the long term should still be greater than anywhere else in the region.