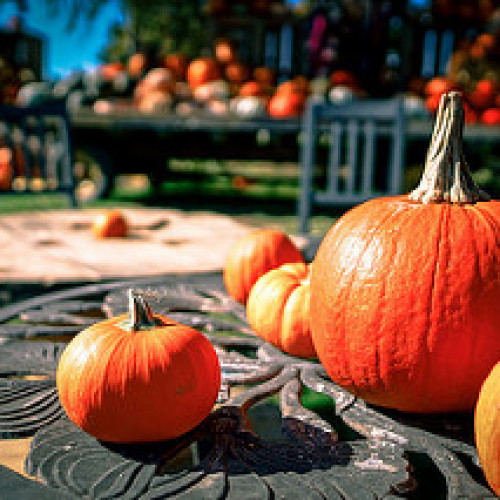 The house market on Vancouver’s Westside turned very rapidly in April/May 2012. Buyers from
Mainland China who had been the driving force behind sales for the past 5 years
decided to sit back and some to cash out.
Many observers have been looking at economic factors back in China and
global uncertainty as the cause but I suspect it was a little simpler than
that. The market simply overheated. Land values had increased by 25-30% in the
previous 12 months on top of what were already record prices. Local buyers had
been priced out of the market completely and Chinese buyers started to question
the sense in continuing to compete with one another.
The beauty of the
market here is its ability to accept change, adjust to it and find a new level
to operate at in record time. Even
though the general stats don’t yet fully reflect this, the consensus among the
busiest Westside realtors is that the majority of that 25-30% has already come
off the prices over the past 6 months and there is a real sense that the market
could become functional again as early as spring of 2013. If that is the case
and sales volumes return to normal there is also a real possibility that price
decreases mayovershoot just before the turn, suggesting that the end of this
year could be a very smart time to jump back in.

The sale of condos on MLS across Greater Vancouver through the summer have been slow with
sales volume at a seasonally adjusted 10 year low. Prices in most areas have
held fairly steady to this point but if sales remain at these levels likely the
prices will follow. However, as usual, the general stats don’t tell the whole
story.
Firstly the majority of new construction sales are not included in the MLS stats and there
have been a high number of new construction starts in the past 12 months. On
the Westside a lot of buyers have been lured away from resale condos by the
developers especially in the South East False Creek area (near Olympic
Village), but nonetheless they have been buying! Construction and labour costs
however are unlikely to remain as low as they have been for the past couple of
years for much longer and when they do increase, so will new the price of new
condos and the buyers will likely return to resale sector in search of better
value.
When you break
the market down into sub areas / micromarkets, there are also plenty of pockets
where the listing supply is still surprisingly low and therefore prices have
every chance of remaining stable if not increasing modestly, perhaps as early
as next spring. The more established parts of Kits and the West End fall into
this category as do the loft markets in Gastown and Yaletown, all of which have
traditionally been smart places to buy when the market is slower.