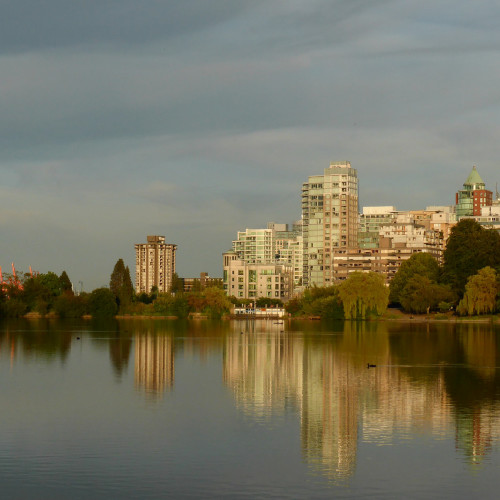 The house market is a little harder to predict as it is less likely to follow historical lines due to the influence of outside factors, most specifically Chinese buyers. There is no doubt that Vancouver will continue to be a very attractive option for Chinese investors and their families but how and when they choose to buy is tougher to call. The global economic climate, the Chinese Economy, BC’s prosperity vs other provinces and the tax implications in both countries are all major factors. However it’s safe to say that for the most part the Chinese are here to stay and, as with the condo market, anyone looking long term has little to worry about. The challenge is avoiding getting burned by short term fluctuations or conversely becoming too preoccupied (dare I say greedy) by trying to take advantage of those same fluctuations. Eg: if you bought a house on the Westside in 2009 and sold it in 2011 you would likely have done very well. If you bought the same house in 2010 and sold it now, not so well. However if you bought any house before 2007 and sold it now you would have done very well and I believe that the same will apply if you buy almost any house in 2013 and sell it in 5-10 years time. It’s like day trading vs Gold. In today’s world one makes a lot more sense for most of us than the other, even more so when it’s your home you are talking about.

The lowest sales volume on MLS in10 years led to some sales at reduced prices
for the second half of 2012 and a lot of properties coming off the market. This
kind of consolidation is not uncommon within a typical cycle and was probably much
needed. The areas that may continue to struggle in the New Year are those which
are over supplied with listings and, with the exception of South East False
Creek, this is not currently the case in the City of Vancouver. I expect to see
an increase in sales volume in the spring driven primarily by first time buyers
coming back into the market to take advantage of more competitive pricing and
record low interest rates. Prices in the City are expected to remain fairly stable
in 2013 with a balanced to buyer’s market making it easier for people to make
the moves they need to make to reflect their typical life changes. This
kind of stability and return to “normalcy” is exactly what we need.
There is a whole generation of Vancouverites (Buyers, Sellers and Realtors) who
have only ever known a market that grows annually by 10 -20%. This is NOT the
norm and the sooner people accept this, the sooner they will focus less on
short term price fluctuations and more on the long term good sense in owning their
own home.