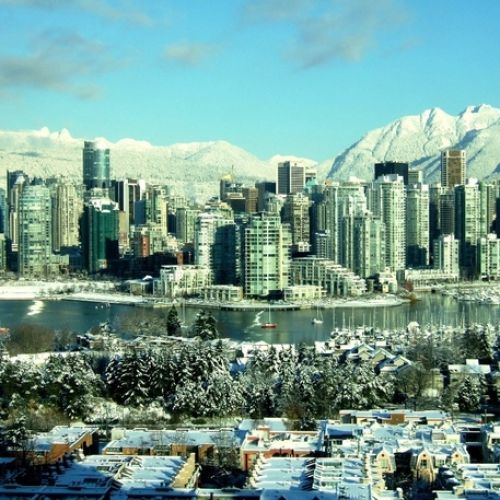 Much of the same market conditions exist in the house market as in the condo update. The difference continues to be even less supply and more demand, which is forcing prices to increase at a faster rate than condos. Many areas have now seen average house price increases for the year enter double digits. Price rises on the Westside continue to come in waves (the top end of the market $4,000,000+ being particularly active lately), whereas on the Eastside it is a steadier, more predictable climb. 2015 looks to be more of the same unless factors outside the city force a change, primarily the Chinese economy. School catchments areas continue to play a large role in house buying decisions right across the city. On the Westside this is coupled with the desire for a quiet, more suburban yet central setting. On the Eastside the focus is also on schools but walking distance to a neighbourhood centre with a vibrant community feel is equally important. While Main St and Commercial Drive already offer this, streets like Fraser and Hastings (Sunrise) are catching up fast and the changes are visible.

As predicted in my last newsletter, 2014 has been a very stable year across the board in the City of Vancouver. The volume of sales has been higher every month when comparing 2014 to 2013. Inventory levels remain steady with many areas experiencing a shortage of realistically priced properties for sale. In spite of the many cranes still on our skyline, population growth and demand from investors and home owners alike is comfortably keeping pace with construction. Within the City of Vancouver itself there are few hotter pockets than the South Main / Mount Pleasant neighbourhood. Young families have been flocking to buy character homes off Main Street for some years now, but more recently the demand has grown to include townhomes and condos. This revitalized area now has mass appeal especially to young creatives/professionals, who are choosing it ahead of more traditional choices Downtown and further West. As a result the price gap is starting to narrow and the quality of the product being built is also improving. There is a real neighbourhood feel here which is not be confused with the area directly to the North in South East False Creek. In South East False Creek, specifically around Quebec and Main from Terminal to 2nd Avenue, the mass construction continues. It may take many years for the amount of product being built here to be fully absorbed, to allow the prices to rise. However if you are still keen to look here, Concert’s five building community (just south of Science World) is expected to launch in 2015. Based on their excellent reputation and track record for quality construction, this might be the one worth waiting for.