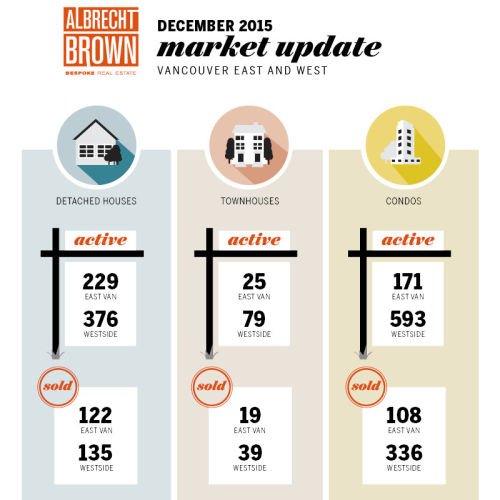 December 2015 had the highest number of sales in the last decade. It also had the lowest number of total listings. These are themes that we saw throughout the year. With limited supply and high demand, prices continued to be pushed upwards.

The New Year is likely to start right where 2015 left off. There is no reason to believe anything will change in the near future as we expect the significant pent up demand from 2015 to spill over into 2016. 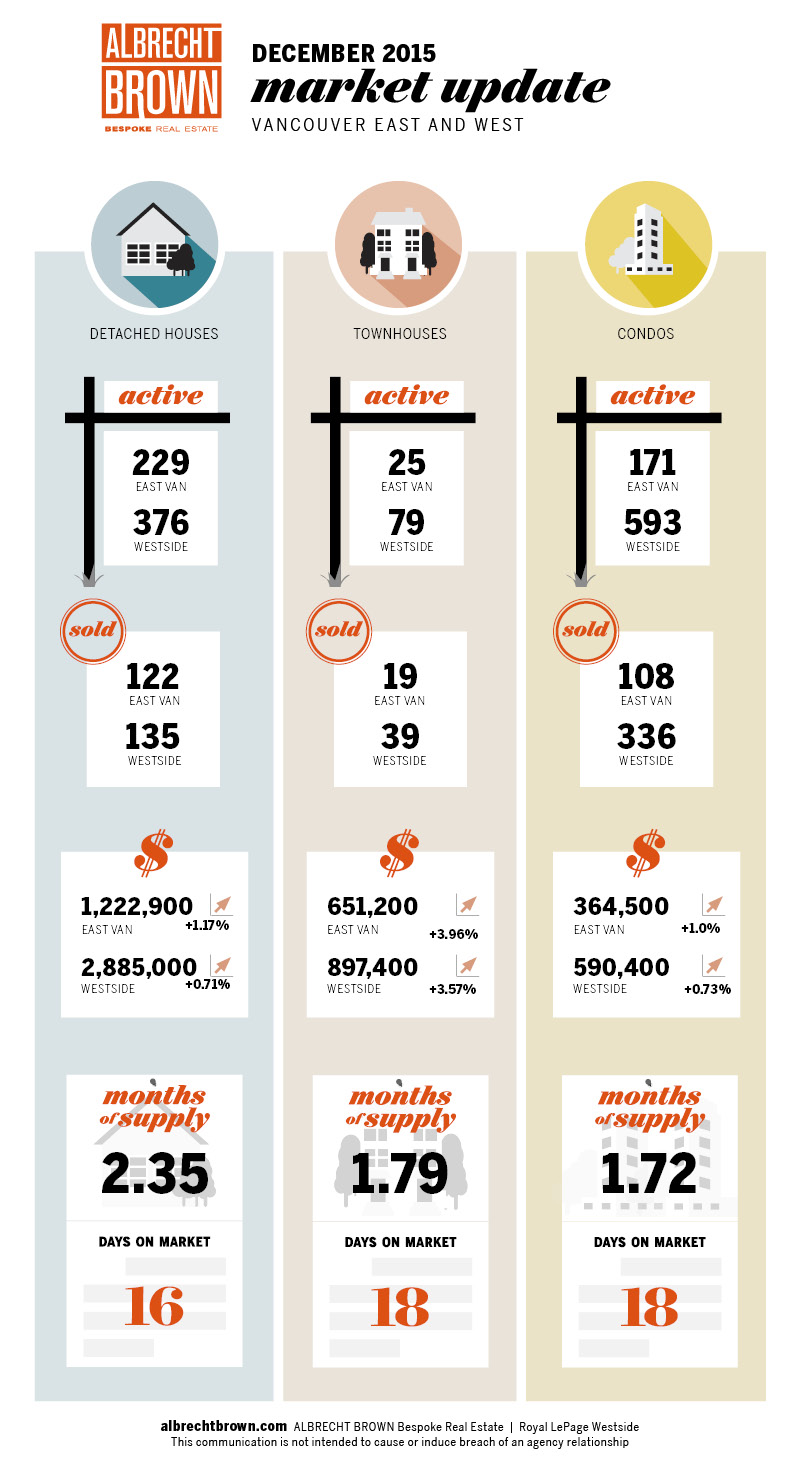