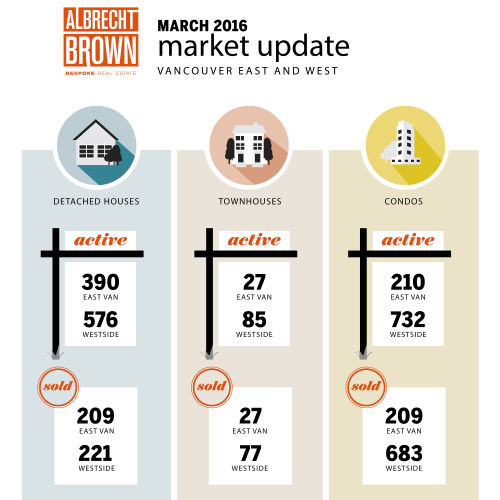 These are astounding numbers (particularly since the historically higher sales months are still a head of us…April, May and June). They also highlight why prices have been under such intense pressure in recent months. We have enormous amounts of demand (as seen by the sales numbers) combined with historically low supply (the number of active listings).

We are starting to see some signs of slowing in pockets of the market. So far, it appears that some buyers may be starting to question prices in some areas of the market…yet there are still many areas where sales are robust. We don’t yet see this as being a turn in the market and so far it just appears to be the healthy progress of a complex market, but we are watching closely. 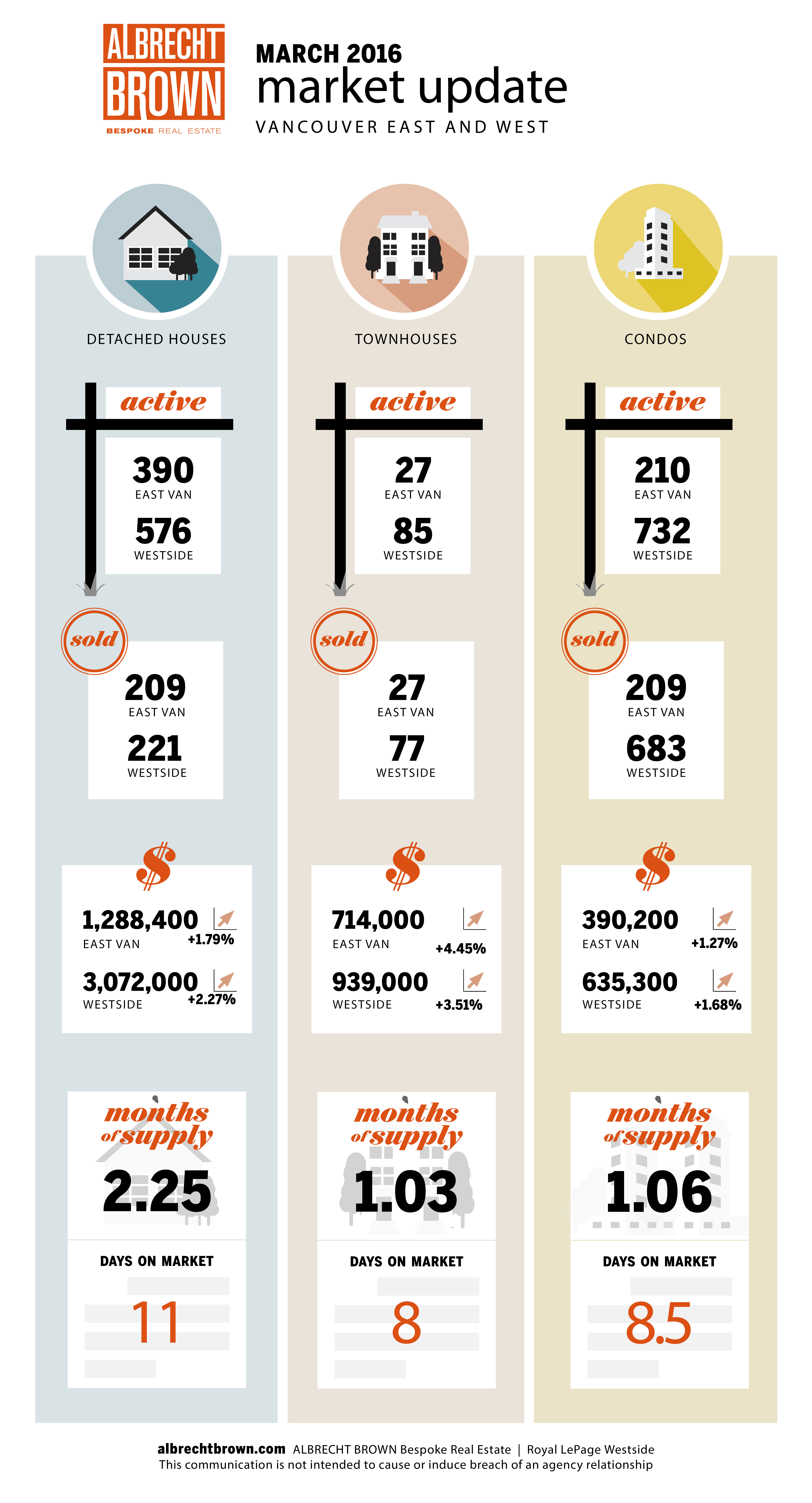